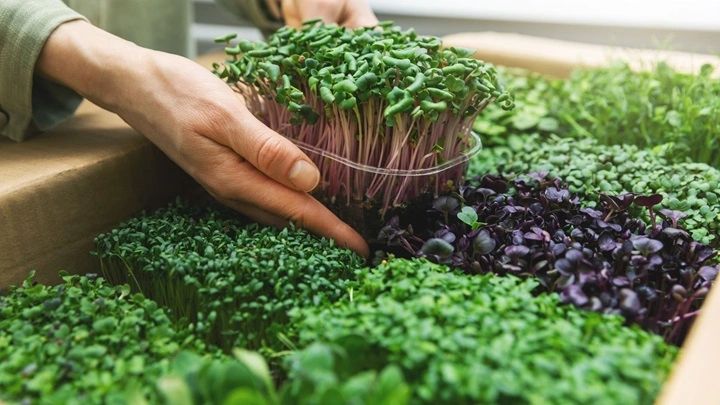 Take a moment out of the everyday hustle and bustle and enjoy the beauty the birdsong and serenity with us at Hummingbird Creek Farms.

Our lovely hidden getaway on Jump Off Joe Creek here in Grants Pass Oregon will put a smile on your face as you relax at any one of the special areas of the farm.

We feature our NEW U-pick Seasonal Organic Vegetables, Flowers and a Beautiful Event Area featuring a quaint Bridal Room for her to enjoy as she prepares for the ceremony.

Lounge in the shaded area where the cool lawn & tall trees call you down to the creek to daydream for a bit.

Stop by the new kitchen for a delicious Special Of The Day & Beverage!
Pre-order one of our delicious variety of Rustic Italian Sourdough breads made right here on the farm.

Need a GIFT? Our boutique has something for everyone, treat yourself too!
Don't forget to walk down to the swimming hole with a nice sandy beach... dip your toes in or go for a swim!

We will be featuring many fun classes on the farm this summer so please friend us on Facebook for more info...
A wreath making class with fresh lavender from our farm.
A flower arrangement class, A painting class All dates to be determined for 2022

We look forward to seeing you out here this season opening in April  2022 at Hummingbird Creek.

Must make appointment for Events!

Check out this great video

Weekly Subscriptions over $20 Purchased. FREE DELIVERY on Tuesday! Call 541-218-9112. You Must Call and place Order for Subscriptions! SCROLL DOWN TO SEE WHAT MICROGREENS WE OFFER....

The word “micro” here says it all. Microgreens are young seedlings of edible vegetables and herbs. Unlike larger herbs and vegetables that take weeks or months to grow, microgreens can be harvested and eaten a week to 10 days after the cotyledon — a part of the embryo within the seed — leaves have developed.

These tiny versions only grow to a few inches and can come in 50 to 60 different varieties. Microgreens were originally limited to fancy dinner plates and boutique grocery stores due to their higher cost.

After each harvest, growers need fresh soil, seed and a sterilized container or growing mat to repeat the growing process. These costs add up compared to mature herbs and vegetables that grow back after they’re initially cut or trimmed.

The use of microgreens has expanded now that they can be grown at home. You can add them to a salad, put them on a sandwich or top a steak or fish with them to provide a floral contrast.

Don’t confuse microgreens with sprouts. Sprouts are germinated in water, not soil, for one or two days to produce underdeveloped leaves. Microgreens grow in soil and sunlight and take at least a week to produce leaves.

Despite their small stature, microgreens actually boast a more intense flavor than larger vegetables and herbs. One study even found they have more health benefits and can be up to 40 times more potent in phytochemicals.

While microgreens are nutrient-dense, they aren’t typically viewed as a substitute for regular vegetables due to the cost and volume you’d have to eat.

Our Products: Scroll Down to purchase

A rustic Italian with a fluffy, airy, and tall crumb enclosed in wonderful crunchy crust.

Flower Bouquet of the Month.

Or just need a Bouquet as a Gift!

Rent our tent area for your special event.

Up to 99 guests. Hourly rates!

Have a picnic by our beautiful Jump Off Joe Creek.  Open during farms hours.

Upon check out you can choose to have your products delivered for a $10 fee.

Subscriptions with more then one delivery will be charged upon delivering each order.

HBC Farms will be having painting classes throughout summer. Once we set a date you will have the option to purchase to RSVP.

Call Us for your exclusive Photo Shoot here @

Clay is our friend like the earth is our Mother! Ask Shawna for more details about her Detox Clay!    Owner for 12 years!

Send a gift card to friends and family or buy it now for your future use.

Your support and contributions will enable us to meet our goals and improve conditions. Your generous donation will fund our mission.

Better yet, see us in person!

We love our customers, so feel free to visit during normal business hours.

Come by and try our Italian Rustic Pizza!

Regular deliveries  available in your area!